An introduction to the wonder of human neuro-diversity and us autistic neuro-divergents.

Neurodiversity is the diversity of human brains and minds – the infinite variation in neurocognitive functioning within our species.

What It Doesn’t Mean:

Neurodiversity is a biological fact. It’s not a perspective, an approach, a belief, a political position, or a paradigm.

“Our school offers multiple learning strategies to accommodate the neurodiversity of our student body.”

“Neurodiversity is a load of nonsense.”
Really? So human brains and minds don’t differ from one another? There’s an awful lot of scientific evidence that shows quite plainly that there’s considerable variation among human brains. And if we all thought alike, the world would be a very different place indeed. The person who wrote this sentence was probably trying to object to the neurodiversity paradigmand/or the positions of the Neurodiversity Movement, and has ended up sounding rather silly as a result of failing to distinguish between these things and the phenomenon of neurodiversity itself.

“My neurodiversity makes it hard for me to cope with school.”
The correct word here would be neurodivergence, rather than neurodiversity. Individuals diverge; groups are diverse.”

Neurodivergent, sometimes abbreviated as ND, means having a brain that functions in ways that diverge significantly from the dominant societal standards of “normal.”

A person whose neurocognitive functioning diverges from dominant societal norms in multiple ways – for instance, a person who is Autistic, dyslexic, and epileptic – can be described as multiply neurodivergent.

“Our school aims to be inclusive of students who are Autistic, dyslexic, or otherwise neurodivergent, though there are some types of neurodivergence that we’re still seeking ways to accommodate.”

“This Facebook group is for people who identify as both queer and ND (neurodivergent).” 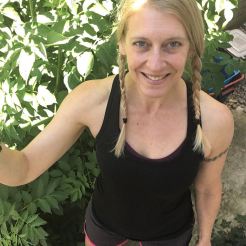 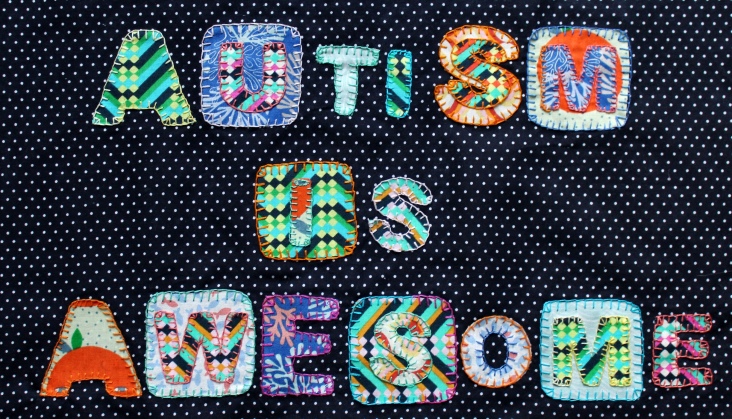