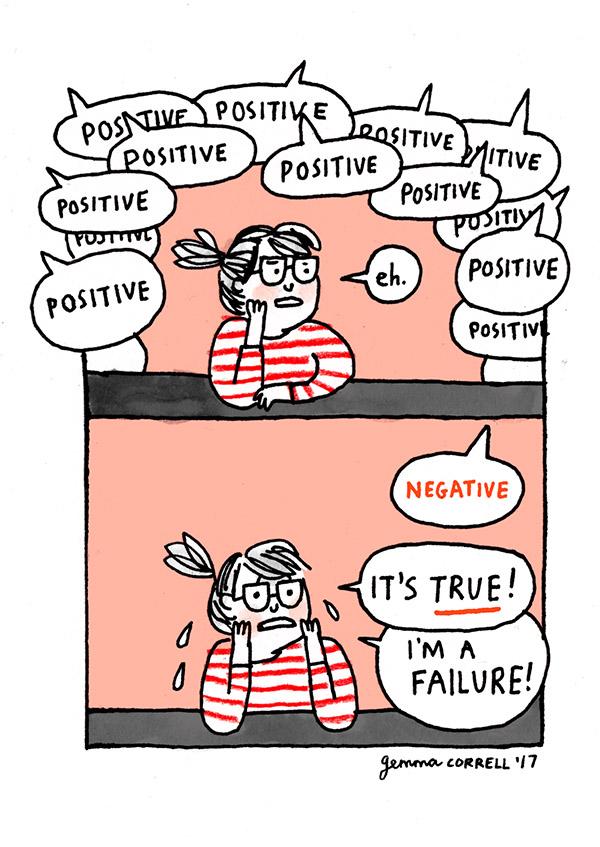 “Coined by psychologists Pauline Clance and Suzanne Imes in 1978, impostor syndrome is defined as believing like one is unintelligent, incapable, or uncreative despite evidence of high achievement. This is accompanied by a constant fear of being exposed as a fraud despite high motivation to achieve. It’s basically having terrible sense of self, despite seeming very successful and feeling that despite one’s hard work they’re not worthy for whatever reason. It’s a fairly common phenomenon and leads to a lot of mental health issues, like anxiety and depression. Women and minorities seem to be especially prey to impostor syndrome due to reinforced societal hierarchies . Anyone who isn’t a white male feels like they have to work harder for the same achievements and live in constant fear that their hard work will always be dismissed as being lesser.” – Zoey Gilsberg, on FACT

What is imposter syndrome, and how can you combat it?

Imposter syndrome is very common for autistics, particularly if you are an internal-type autistic, as masking often makes us feel that we are not capable as we are “only” mimicking others. When actually, we put a lot of hard work into looking “normal”, and coupled with perfectionism, we often “over” achieve.

Perfectionism is linked to imposter syndrome, and can make it hard to even start a task as we feel we are not capable of making something perfectly, so we don’t try (this inability to start a task may also be linked to autistic inertia: the difficulty changing states).

“In addition to health, maladaptive perfectionism can negatively affect the ability to get work done and in a timely manner. For example, some perfectionists struggle to complete their work on time because they need to get it just right. Many are also master procrastinators; starting anything gives them the opportunity to fail, so if they put off starting as long as possible, they also put off potentially failing. For that same reason, some just won’t do their work at all.

There are several factors that cause perfectionism [for autistic people]. Here are just a few of them:

We are all capable of perfectionism and imposter syndrome – SYA?s Chloe remembers crying as a 14-year-old (and trying not to let others see) because her pizza for food technology class didn’t come out right! It was edible, just not perfect. Perfectionism, imposter syndrome, and autistic inertia make it very difficult to carry out a PhD I can tell you!

One thought on “Autistic imposter “syndrome” and perfectionism…” 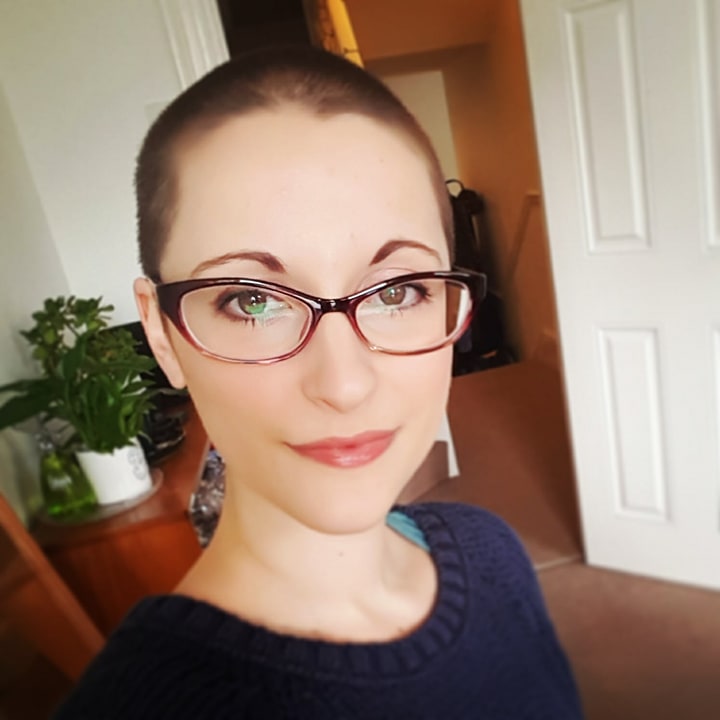